With over 3,300km of rights of way, the South Downs National Park offers a landscape as diverse as it is breath-taking. This is truly a place with something for everyone, all easily accessible.

The South Downs National Park stretches for  87 miles (140 km) across southern England from St Catherine’s Hill near Winchester in Hampshire in the west to Beachy Head, near Eastbourne in East Sussex in the east.

In its western half, the southern boundary of the park lies up to 6.2 miles (10 km) inland from the south coast; it thus excludes the major coastal towns and cities of Southampton, Portsmouth, Chichester, Bognor Regis and Littlehampton.

Further east, where the park’s southern boundary lies much closer to the coast, it has been carefully drawn to exclude the urban areas of Worthing, Brighton and Hove, Newhaven, Seaford and Eastbourne.

What is the South Downs Way?

Stretching from the ancient cathedral city of Winchester in the west, first capital of England, through to the white chalky cliffs of the Seven Sisters and Beachy Head at Eastbourne in the east, almost all of its stunning 160 kilometre (100 Mile) length is blissfully off-road

Map of the South Downs Way 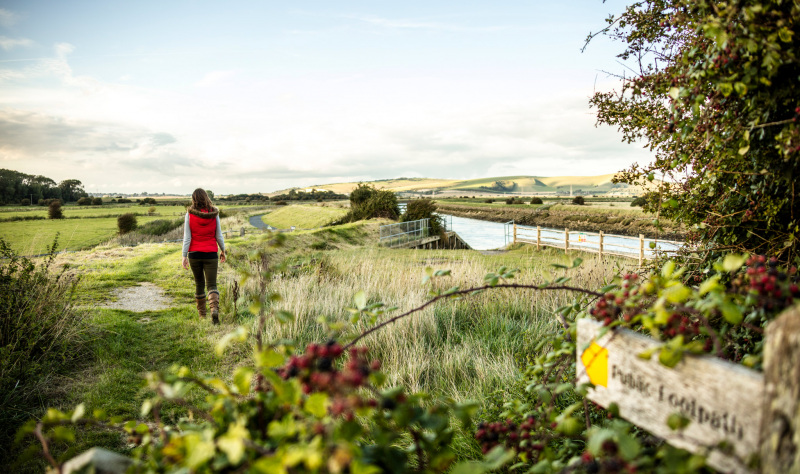 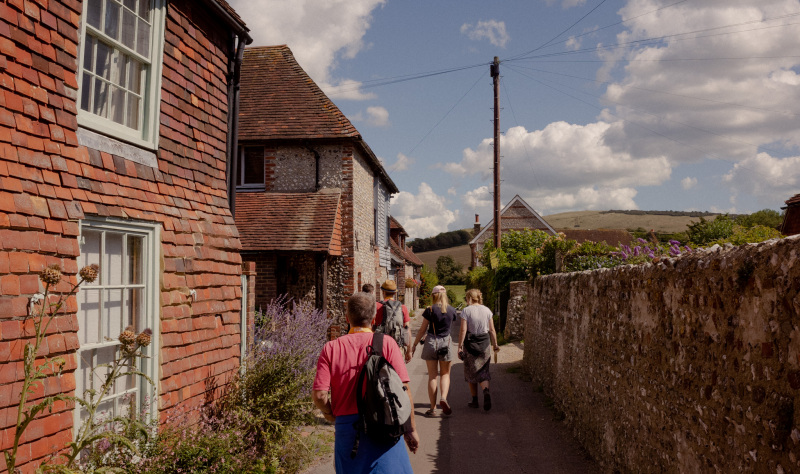 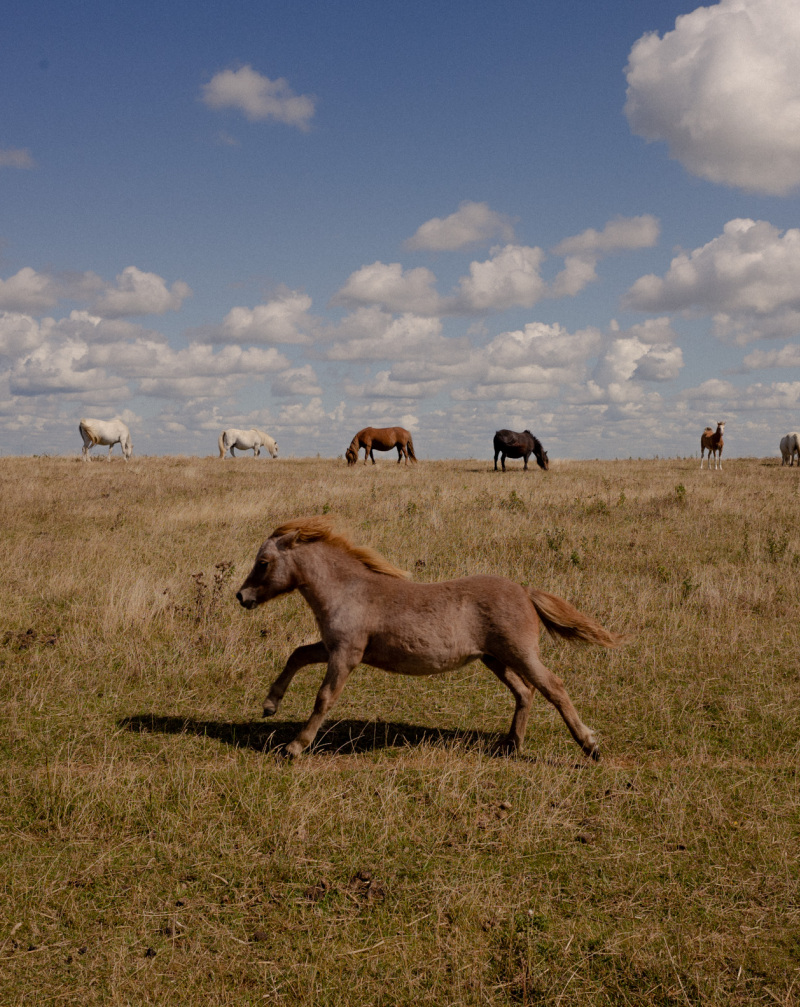