Quirky and charismatic, Deal in White Cliffs Country is one of the prettiest coastal towns in Kent.

Deal boasts an award-winning high street of independent shops, a pebbly beach dotted with fishing boats and beach huts, a famous pier, a Tudor artillery fortress and an unspoiled seafront lined with waterfront bistros, coffee shops, gift shops, traditional pubs and hotels. Deal is frequently highlighted as one of the best places to live in Britain.

You might recognise Deal as a filming location from ITV's hit series 'Liar'. The panoramic view from the end of Deal Pier, looking back at the historical buildings lining the shore, has remained unchanged for more than 100 years. Deal town centre is home to quaint fishermen’s cottages and well-preserved Georgian town houses, making Middle Street in “Smuggler’s Town” a must-visit.

The maritime history of Deal is a joy to discover. The Timeball Tower once played a vital role in the fight against smuggling, as well as the safe navigation of ships sailing along Deal's coastline. Deal also has a thriving Arts scene - galleries mingle with museums, the Astor Theatre stages a variety of performances and cultural festivals take place throughout the year. 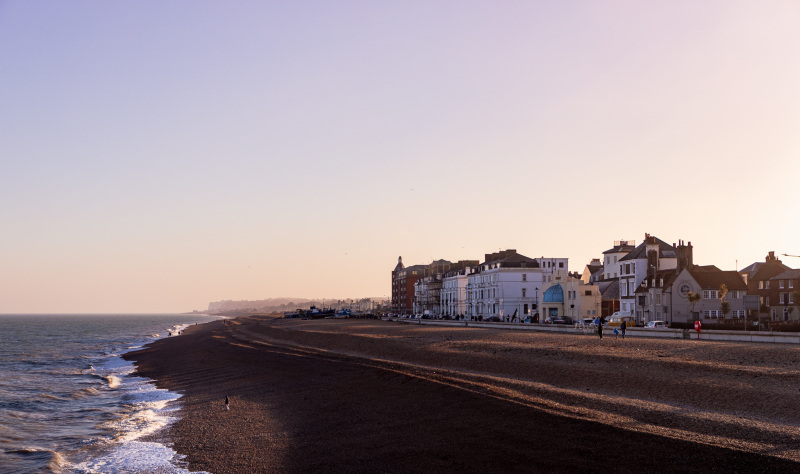 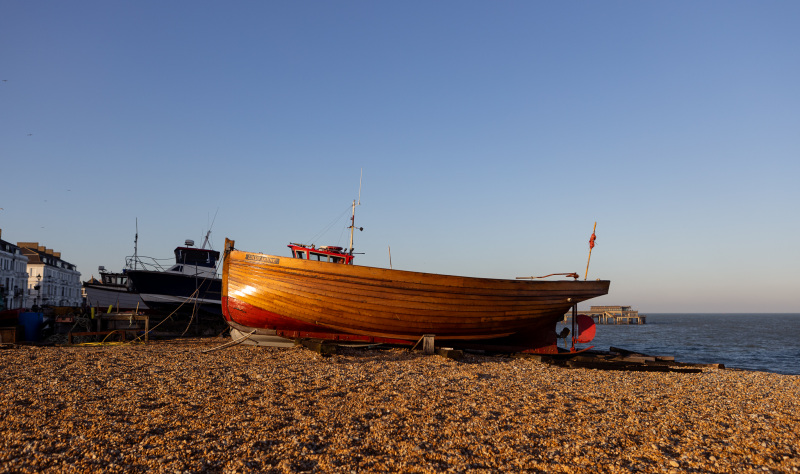 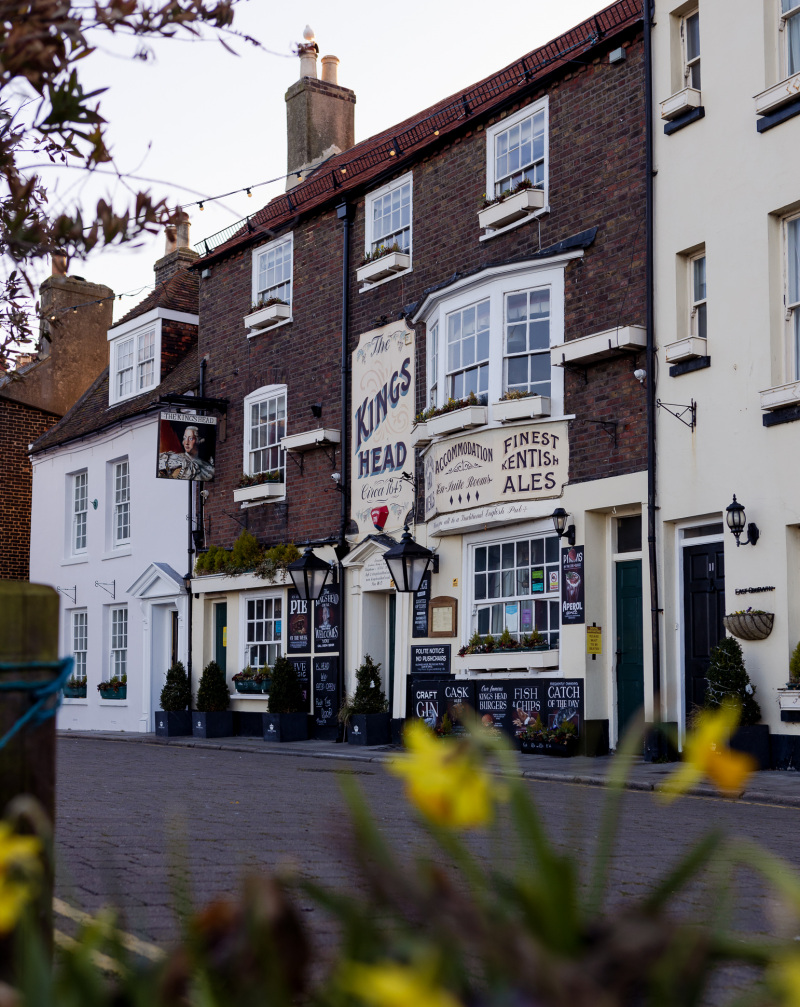