Discover an awe-inspiring Anglo-Saxon royal burial site, the centrepiece of newly released 'The Dig' on Netflix!

This hauntingly beautiful 255 acre estate, with far-reaching views over the River Deben is home to one of the greatest archaeological discoveries of all time.

Once a thriving hub in the time of Anglo-Saxon warrior kings, for some 1,300 years Sutton Hoo faded from memory. Then a curious landowner and a self-taught archaeologist restored it to international fame with a discovery that changed history.

On a ridge overlooking the River Deben are the traces of a once magnificent Anglo-Saxon cemetery. Here, the powerful aristocracy of East Anglia buried their dead in great mounds during the sixth and seventh centuries. In 1939 on the eve of the Second World War, archaeologists made a remarkable discovery at Sutton Hoo as they opened the largest burial mound and found an undisturbed  Anglo-Saxon ship burial (one of only three known Anglo-Saxon ship burials.)

Today as you walk up from the River Deben to Sutton Hoo's Royal Burial Ground, you are walking in the footsteps of those Anglo-Saxon mourners that strained every muscle to haul this great ship weighing approximately 10 tonnes and measuring 27 metres in length to its final resting place. It was then buried with their late king and a vast array of treasures on board. During the 1,300 years it remained hidden in the soil, the wood gradually rotted, leaving only a shadowy trace peppered with rusty iron rivets. The ghost of a former ship.

A total of 263 finds from this burial revolutionised our understanding of the first chapters of English history including the now iconic Sutton Hoo helmet, the face of the Anglo-Saxon period. A time that had been seen as unsophisticated, was illuminated as vibrant and cultural.

As well as being home to one of the greatest archaeological discoveries of all time, Sutton Hoo is also home to a rich variety of wildlife. With beautiful countryside, woodland, open fields and views overlooking the River Deben there are plenty of walks to explore across the Sutton Hoo estate.

The estate walks and café are open on weekdays with a car park machine in operation (free for National Trust members). At weekends Tranmer House, the High Hall exhibition, the shop and the bookshop are open with pre-booking recommended to avoid disappointment. In line with government guidance, you're required to wear a face covering in most enclosed spaces. Please bring one with you.

Where was Netflix's The Dig filmed?

Suton Hoo, Suffolk is the setting for Netflix's 2021 feature film The Dig, which is based in the 2007 book of the same name.  The Dig features Carey Mulligan, Ralph Fiennes and Lily James, and is based on real people and real events taking place in 1939 at Sutton Hoo on The Suffolk Coast. The burial mounds in the film were recreated in Surrey but scenes of Suffolk are featured throughout the film.

Watch the trailer for Netflix's The Dig, filmed on location in Suffolk below:

If you're looking for more places to visit on the Suffolk Coast, check out our East Coast region page here. 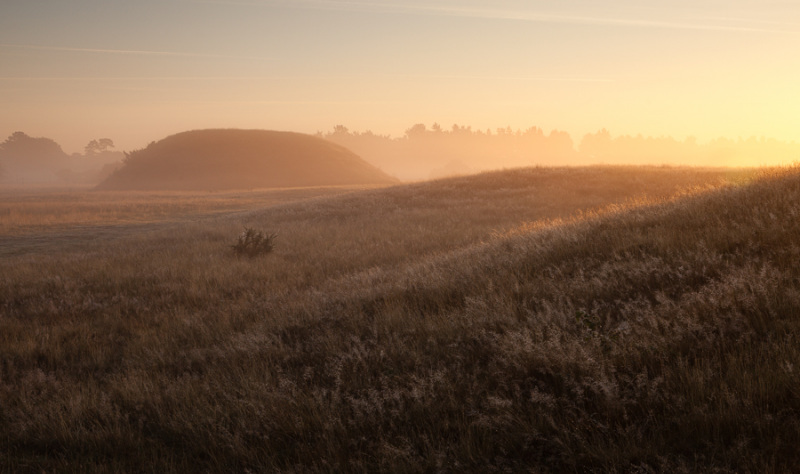 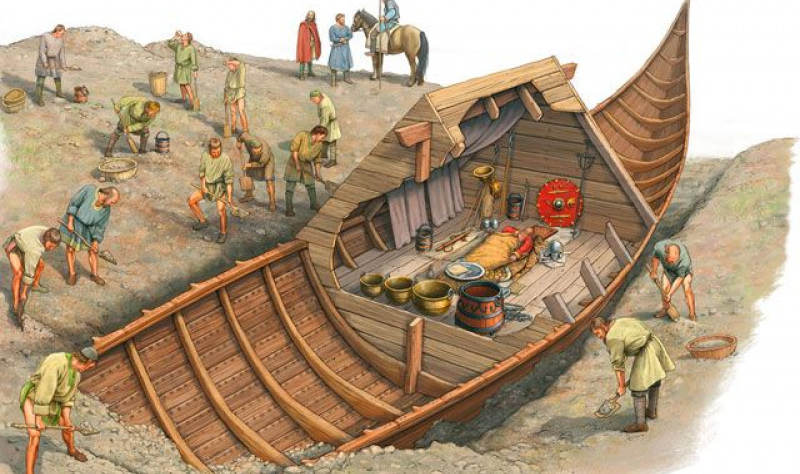 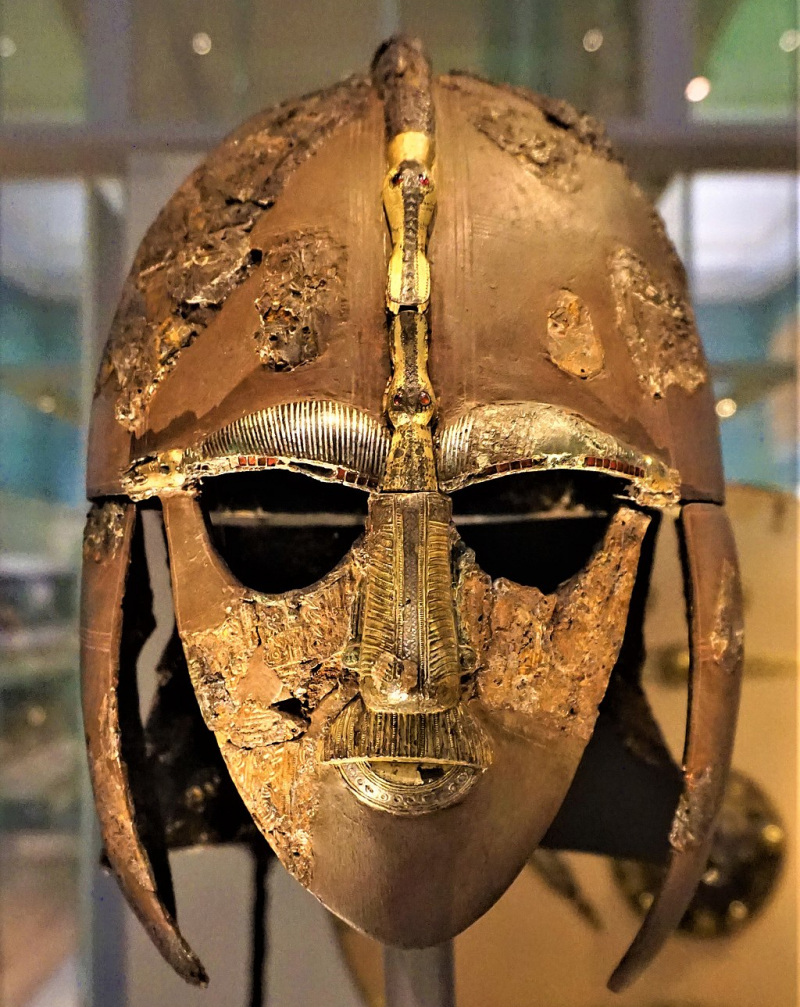