In 2016, a new museum opened in the small village of Kimmeridge, on the ‘Jurassic Coast’ of Dorset, instantly capturing worldwide attention.

The timber building holds a lifetime’s work by Dr Steve Etches MBE: around 10% of his collection of over 2,300 Kimmeridgian fossils is on display, with CGI of the prehistoric creatures swimming overhead.

‘Most people can’t visualise Deep Time,’ explains Steve, ‘That’s the message we wanted to get across – the secrets of how these animals lived, bred and died.’ He particularly wanted accessible, informative signage and imagery that would interpret the evidence in the fossil specimens in an understandable way: ‘I wanted CGI on the ceiling, to show what the fossils were like when they were alive.’

He found his first fossil aged five, an echinoid flint cast dug up in the family garden in Bournemouth.  Years later, by then in his 30s with young children and a plumbing business, he was inspired to start collecting by a visit to a local mineral shop.

Kimmeridgian fossils are remnants of a time when creatures such as squid, turtles and the ferocious Pliosaur swam in warm seas. Kimmeridge Clay is found across the world, from Spain to New Zealand, but not as fully exposed as it is in Dorset. 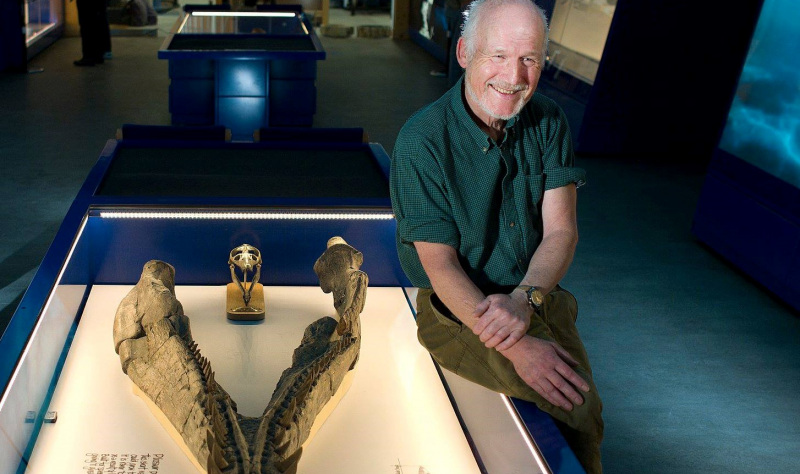 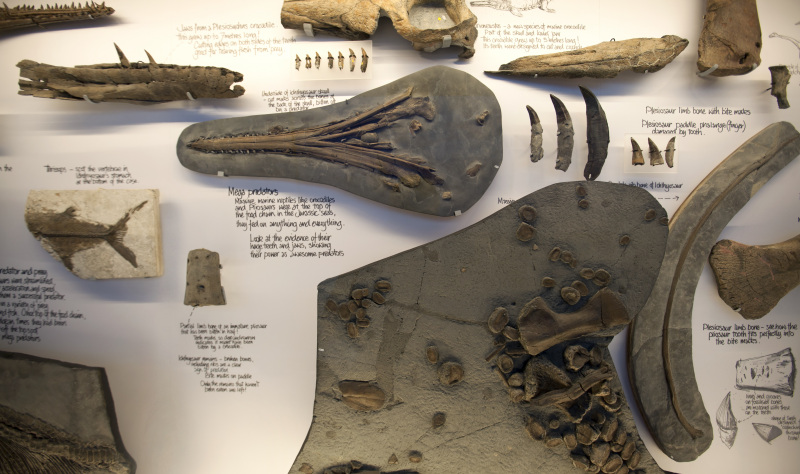 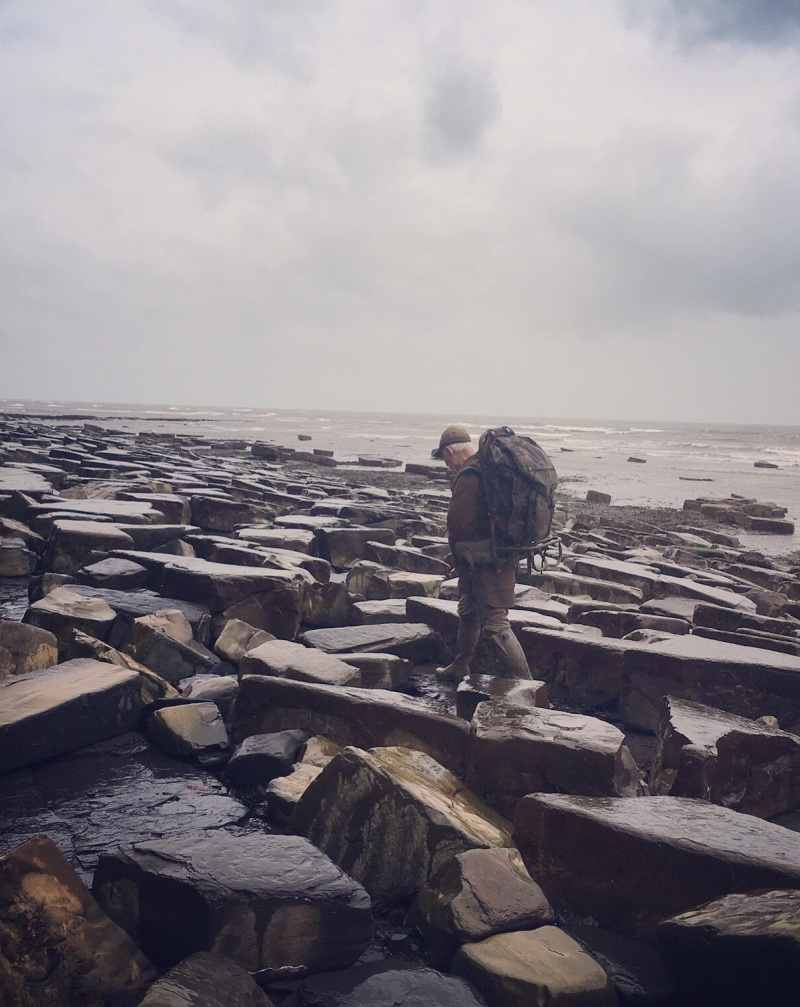 ‘In a sense Dorset is the last quarry’

‘I used to take the family up and down the Dorset coast, collecting,’ he says, ‘But they got fed up with walking, so I went by myself. I decided to focus purely on collecting material from Kimmeridge Clay and specifically from Kimmeridge.’

The area was remote and there were few other collectors. ‘Many academics claimed that Kimmeridge was “of least interest to the fossil collector”’ he recalls, ‘But I was discovering specimens that completely blew that theory out of the water.’ His collection grew from one area and time period, the Late Jurassic in the Mesozoic era, around 152 to 157 million years ago, and it soon began to attract attention.

Steve has found 11 new described species in his long career, and it’s the diversity of the Kimmeridgian material that fascinates him. The museum contains a glass-walled lab, in which he works most days, when he’s not out on the coast collecting.

‘I like the remoteness, I love being on my own,’ he says of the long hours spent hard at work on the coastal outcrops of mudstones and shales where he finds his fossils, ‘I’m not a team player and I like being out there. In a sense, Dorset is the last quarry.’

Experience nature on the coast