Experience nature on the coast

You’re guaranteed to see a special show of nature

Wherever you go along the coast you will see wildlife but there are a few places that put on a special show that, even given the vagaries of nature, is more or less guaranteed.

Brownsea Island, located in Poole Harbour off the Dorset coast, is a world apart and a place that everyone needs to go to at least once in their life. Whilst tiny – just 200 hectares in size – its landscape is incredibly varied and features lagoons, woodlands, meadows and heathland.

Brownsea’s primary attraction is that classic fluffy bundle of animal magnetism, the red squirrel. Reds are endangered in England, threatened by their grey American cousin. But Brownsea is a refuge, offering mixed woodlands of native oak and beech and Scots and Monterey pine.

It’s possible to see red squirrels all year round. Autumn, though, is considered the best time as they are often on the ground, busily collecting and burying nuts for the winter.  Don’t overlook Brownsea’s other wildlife, from dainty Arctic terns to sitka deer and exotic-looking spoonbills that feed in the lagoon.

You can even stay on Brownsea Island in one of two renovated self-catering cottages that stand close to the shore.

Another location where you are sure to see charismatic wildlife is the Donna Nook nature reserve in Lincolnshire, where the dunes, slacks and inter-tidal areas host 47 species of breeding bird. The reserve, located north of Skegness, is also home to one of the UK’s largest and most accessible colonies of grey seals.  Every November and December, these seals haul themselves onto the beach in the hundreds to pup.

You can, however, see seals right along the English coast. Blakeney in Norfolk is another location where they haul out along the shoreline, a form of behaviour known, aptly, as ‘loafing’.

The most startling wildlife experience along the Norfolk coast takes place in winter at Snettisham nature reserve. The downside is you must get up well before dawn; it is, however, worth the effort.  Here, on an embankment that overlooks The Wash, the show begins…just four of them to start with. Then a dozen. Then 20, 50, 100….

Soon the sky is filled with pink-footed geese, an unbroken cloud of honking and feathers. Numbers are estimated at 10,000. They fly just 15m above you, their wings making the most enchanting whisper. 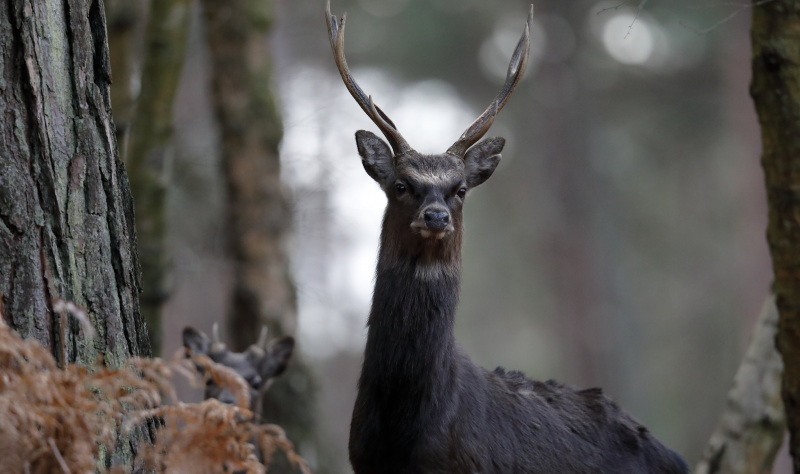 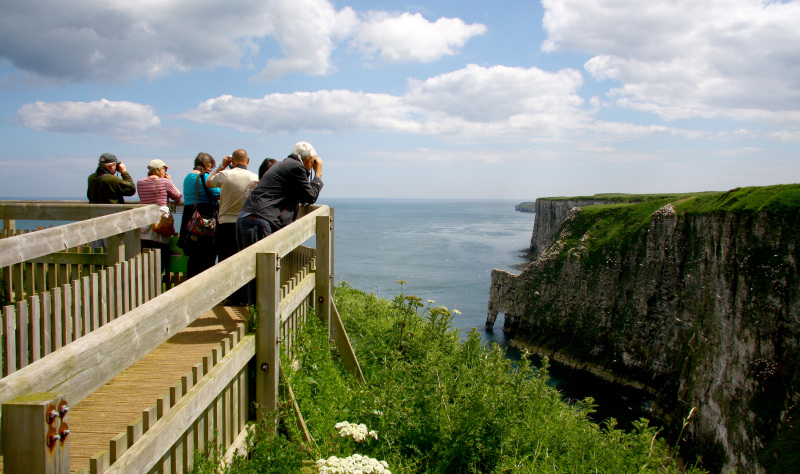 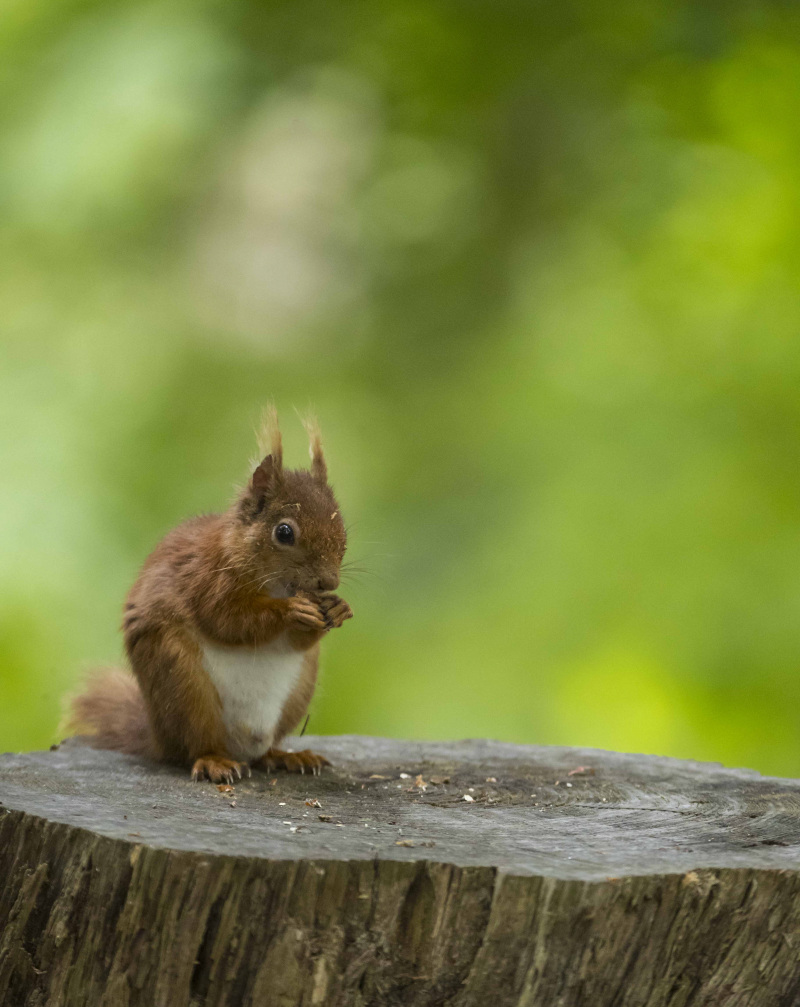 Wildlife is abundant on the coast

If it is seabirds you wish to see, make for Bempton cliffs on the east coast of Yorkshire.

The RSPB runs a reserve here with safe viewing platforms, where you can see up to 200,000 birds in spring and summer. The cliffs are also a great vantage point to spot seals and porpoises. In high winds, the spectacle of a dainty kittiwake, its wing tips seemingly dipped in ink, flying backwards, is a sight you won’t forget.

You don’t have to escape the city to enjoy amazing spectacles. Look along the shoreline of any coastal town and you will see dainty birds such as ringed plover and turnstone hunting for insects; above them huge great black-backed gulls patrol the skies (and may even swoop down for that ice cream you were coveting).

The starlings are the show-stopper. From November to March, thousands of over-wintering starlings gather en masse at Brighton’s West Pier as dusk approaches. Up to 40,000 birds whirl in the air in an extraordinary display, known as a murmuration, before funnelling down suddenly onto the joists of the pier for the night.

A couple of wildlife designations are useful to know as you travel around the coast. You may come across both National Nature reserves and Areas of Outstanding Natural Beauty. Both are good signs that you are in a wildlife-rich area and there will often be paths, hides or just glorious areas that are abundant with wildlife.

Visit some of the magical islands around our coast

Explore the English coast and you frequently notice small islands offshore, or local ferries that are heading from an unidentified ‘A’ to an unidentified ‘B’. Hop on board a coastal ferry and you can explore not only new lands but enjoy a unique perspective on the headlands and towns you have been visiting.

Escape the beach and head out on a paddleboard, explore beaches and coves impossible to reach on foot – but have a lesson first!