The English coastline is full of drama, characterised by unspoilt countryside, dramatic coastlines, lonely beaches and villages and piers untouched by modern development.

So, it comes as no surprise that first-time visitors may experience déjà vu – much of the coast has been used as locations for famous films and TV dramas, from love stories to fantasy and grittier films.

The good news is that, generally, sights are accessible to visitors (there is a logic to this: film crews are only human and will do anything to avoid walking long distances with heavy camera equipment).

Eastbourne and its surrounding coastline is hugely popular with film makers. Location credits include Harry Potter, James Bond, Agatha Christie and the ground-breaking comedy series Little Britain.  Famous filming locations include the Victorian Pier and also the nearby cliffs at Beachy Head.  In the Bond film, The Living Daylights, the scene where Agent 007 parachutes from a Land Rover was filmed off Beachy Head (audiences were led to believe it was taking place in Gibraltar!).

A little further along the coast, the Seven Sisters were used for spectacular shots in Harry Potter and the Goblet of Fire, where Harry walks up the hill to find the boots that transport him to the Quidditch World Cup. 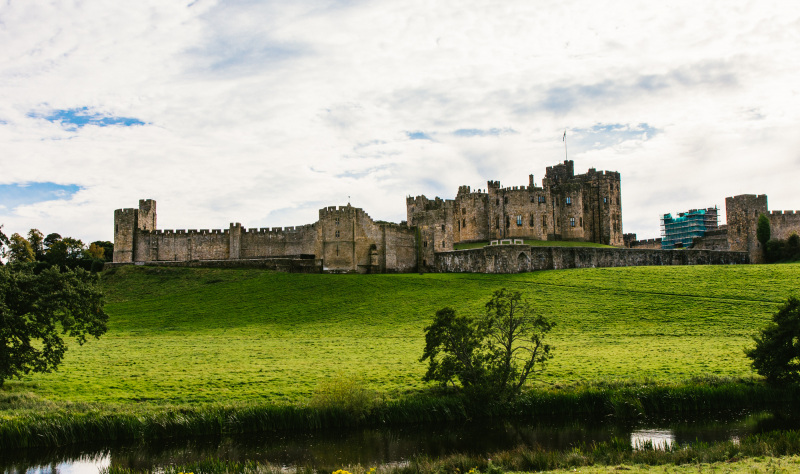 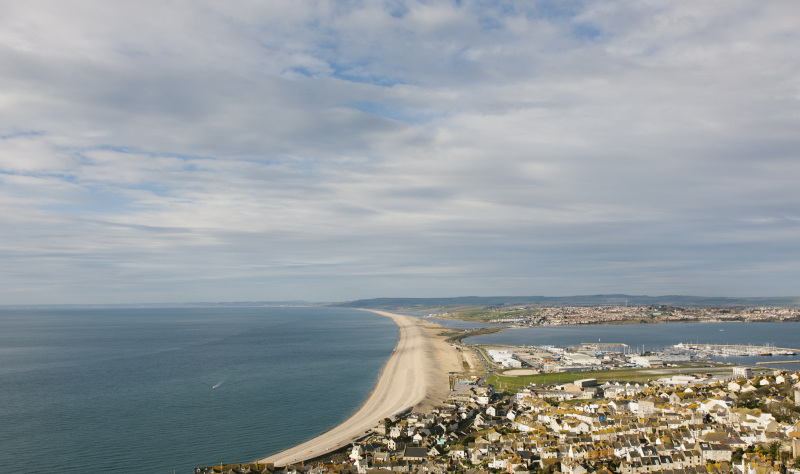 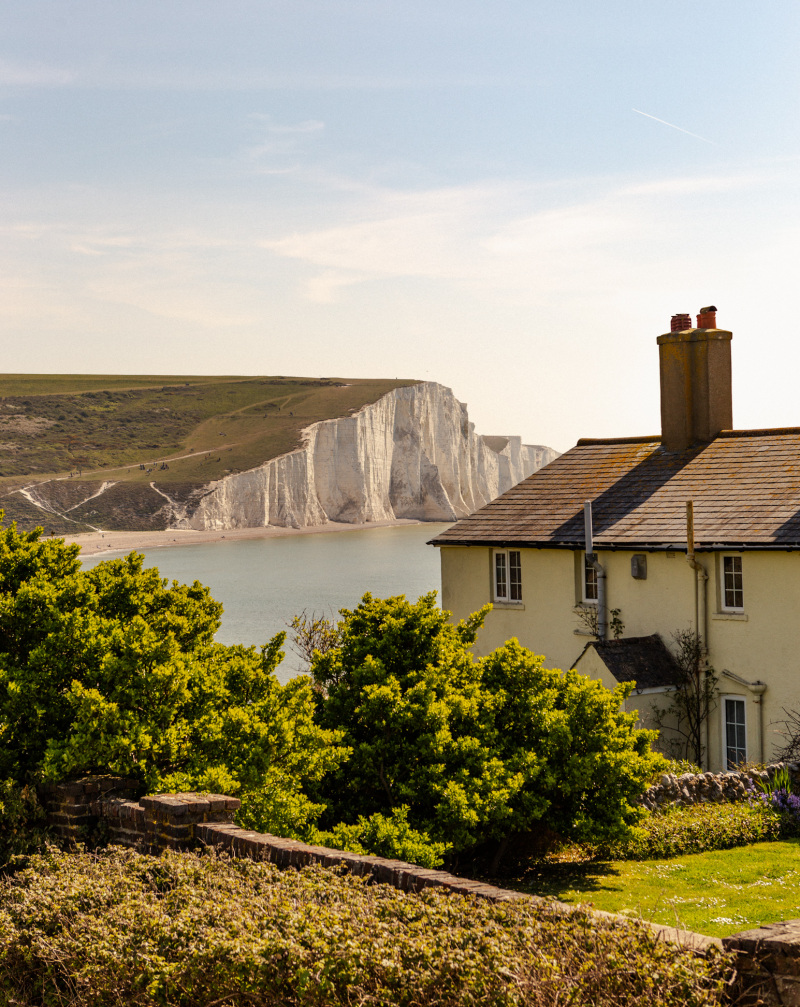 The reason for the appeal of Eastbourne – and indeed other locations along the coast, such as the South Downs – is its authenticity.

‘Eastbourne has a traditional seaside pier and palm-lined promenade and looks very similar to when it was laid out in Victorian times, so it works well as a film location and is often chosen for period dramas,’ says Phil Evans, Director of Tourism at Eastbourne Borough Council.

‘The authenticity and beauty that makes the area so appealing to visitors is naturally attractive to film makers too.’

‘On a sunny day, you can walk up to Beachy Head and it’s clear that many visitors are not just there for the walk, they’d quite likely have recognised it from countless films and TV programmes,’ says Phil.

The Dorset coast has also been a scene setter for darker dramas. The 2018 film On Chesil Beach, which unravels the relationship between two naïve newly-weds, was filmed on the eponymous beach – a superb shingle beach that runs for 18 miles from Portland to West Bay near Bridport.

Meanwhile, the towering cliffs at West Bay were an integral part of the third series of Broadchurch, featuring David Tennant and Oscar-winning actress Olivia Colman, who reprised their roles as DI Alec Hardy and DS Ellie Miller.  The police station, harbour and pier, were located in West Bay. 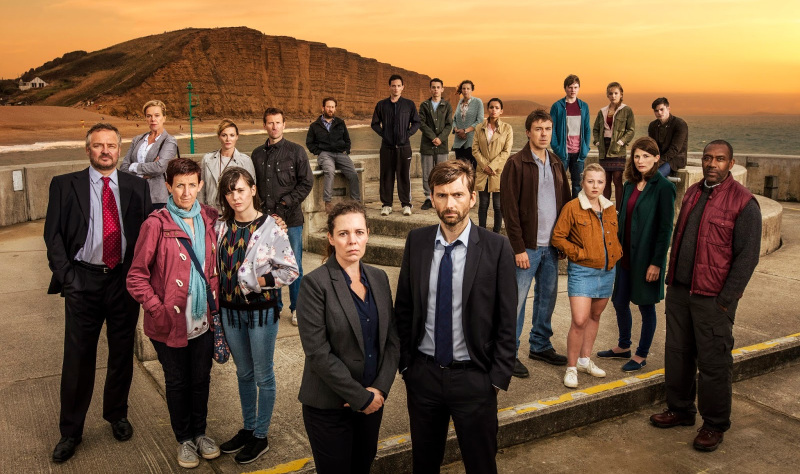 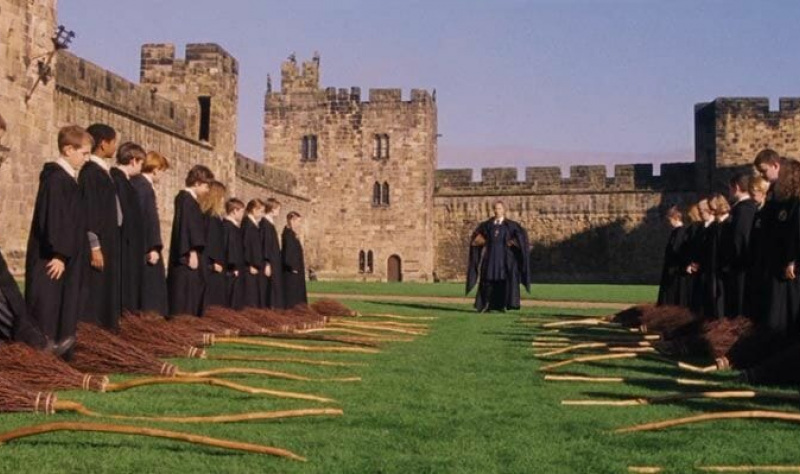 The Harry Potter series also regularly used the Northumberland coast. Harry Potter and the Philosopher’s Stone was filmed on location at Alnwick Castle. During the second film, Harry Potter and the Chamber of Secrets, the Outer Bailey is recognisable as the area where Harry and his chums learned to fly broomsticks with Madam Hooch. Harry and Ron also crash-landed Mr Weasley’s flying car in the Inner Bailey. The castle’s Lion Arch was a way in and out of Hogwarts.

Visit some of the magical islands around our coast

Explore the English coast and you frequently notice small islands offshore, or local ferries that are heading from an unidentified ‘A’ to an unidentified ‘B’. Hop on board a coastal ferry and you can explore not only new lands but enjoy a unique perspective on the headlands and towns you have been visiting.