The English Coast – a stocked larder!

You don’t have to venture far to start foraging

The sheer variety of different habitats found along the coast – sandy and pebble beaches, rocky foreshores, marshy inlets – invite a vast number of plants, animals, fungi and algae to make themselves at home.

‘The coast is the best place to go foraging, every visitor will find an awful lot if they just spend time,’ says John, who runs Edible Bush foraging courses along the South Devon and Dorset coasts.

John, author of the Forager’s Calendar grew up looking for blackberries and cockles and is keen to convey the childlike wonder that comes with coastal foraging.

‘It’s magical – the tide comes in, then out, all the wildlife is exposed and off you go. I have this thought that foraging is an instinct and that we are truly happy when we follow our instincts.’

The striking thing, says John, is that you don’t have to venture far to start foraging. Even a car park by the coast has things to offer, such as rock samphire, which manages to make a home even in minor cracks in promenades and sea walls.

As for locations, John suggests you head for the edges of any decent-sized bay along the coast and simply start rummaging around to see what you can turn up. ’The rougher-looking, rockier the bay, the better,’ he says.

Robin Hood’s Bay in Yorkshire is a good option, as are the beaches around East Prawle on the shoreline of the South Hams in South Devon and around Studland Bay in Dorset. If you see someone who looks local doing the same thing, it’s probably a good indication there are pickings to be had.

Walk further, onto a shingle beach and you are likely to find sea beet, an ancestor of beetroot and chard and which John describes as ‘the greatest of the edible plants’, tasting like spinach, just ‘much nicer, more succulent and thicker.’

Flavour is key here. The maritime climate means that coastal plants are often more succulent than their farmed inland rivals. ‘They live in this extreme environment, they are very exposed, so have the defence mechanism of being very thick to avoid being dried out,’ explains John.  ‘That is why marsh samphire is truly excellent.’ 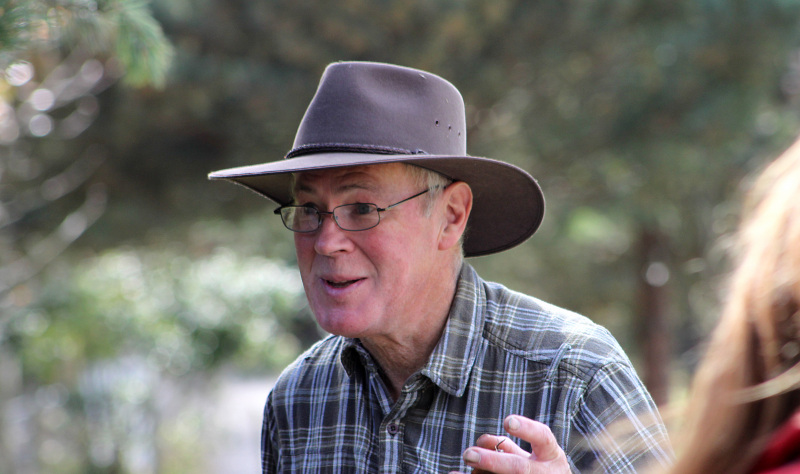 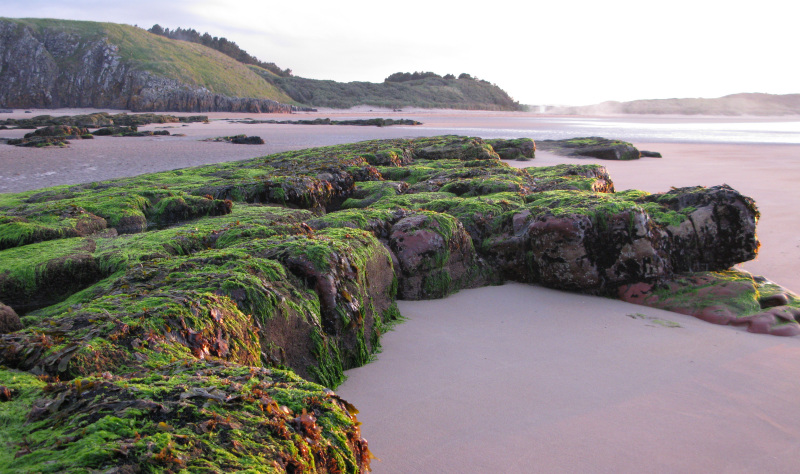 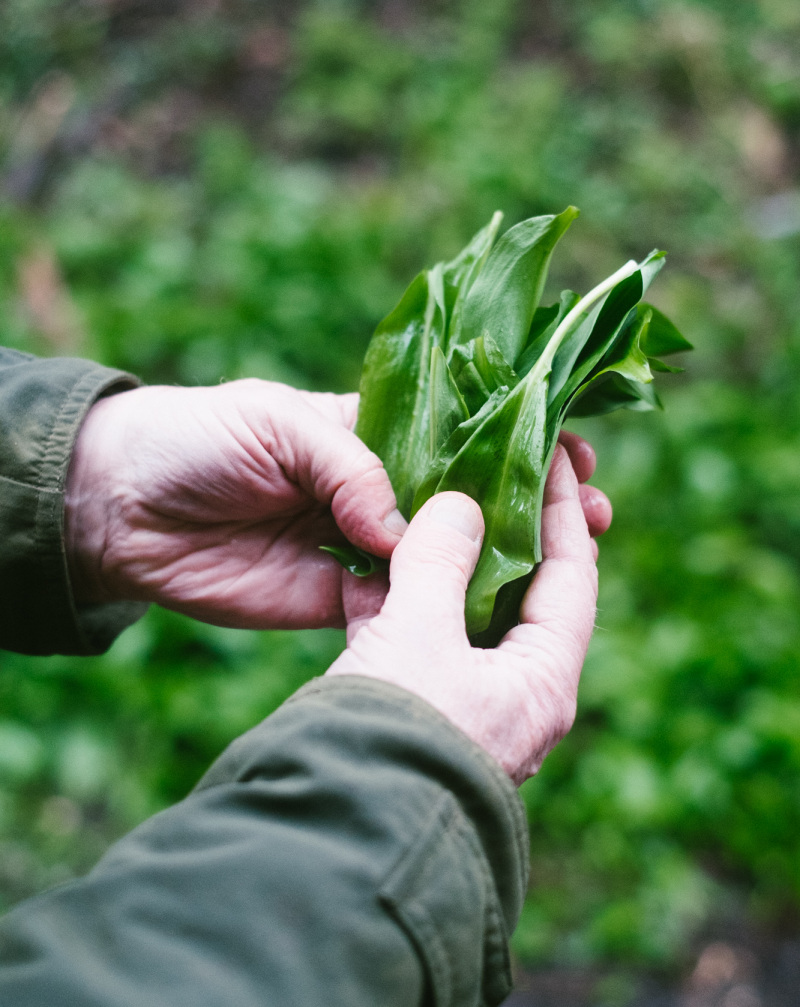 Don't forget to respect the land!

Then we get to the tideline itself where shellfish are abundant and the menu includes clams and cockles. ‘Razor clams are enormous fun,’ says John, though catching them requires patience and skill.

‘You have to look for a tiny, figure of eight hole in the sand. Sprinkle a little salt on the sand and they come out.’

Seaweed of course is abundant and, unlike mushrooms, none is poisonous (though most are inedible), so you don’t have to worry too much about mis-identifying a species. Some taste better than others (and all should be cooked). Dulce is John’s favourite: ‘It’s a lovely purple and it’s delicious deep-fried, it’s a bit like eating healthy crisps.’

A handful of foraging do’s and don’ts should be borne in mind. English law provides a common right to pick fruit, foliage, fungi and flowers, so long as this is not done for sale or other commercial purposes.

Seaweed can only be gathered if it is floating loose on the water; it must not be plucked, nor gathered if washed up on the shore.

On the health front, John’s simple message is to err on the side of over-cooking. ‘I would prefer to eat something a bit rubbery than something that made me ill for a day,’ he laughs.

Mussels and clams should be cooked for at least four minutes. ‘Razor clams are great if you cook them with a little wine,’ he adds.

Even if eating what you forage is not for you, John has some reassurance. Looking back at his early days he recalls: ‘Often it was not the eating that was fun about foraging, it was the spectacle, of identifying things.’

Read more
Spring into life with a break on the English Coast!