Slow down with a scenic coastal road trip

Scenic road trips along the coast are magical experiences, allowing you to visit towns, villages and empty, open spaces while enjoying easy driving. So varied is the English coast that the scenery can change with every turn in the road.

For a remote road trip, head 50km north of Newcastle, where the A1068 peels off from the A1 and makes a dart for the stunning Northumberland coast.

Robert Lundgren Jones of Lundgren Tours suggests you begin this 60km journey in the harbour village of Amble before reaching Warkworth where a magnificent ruined medieval castle stands above the river Coquet. A short walk upstream leads to views of a 14th century hermitage.

Drive north to reach the town of Alnmouth (pronounced ‘Alanmuth’), where parti-coloured houses are perched above the river Aln. Don’t miss the tiny Ferryman’s Hut, thought to be the smallest museum in the country. A huge empty beach sweeps below the east side of the village.

Just inland lies the town of Alnwick, which still boasts its medieval cobbled market square and gate house. The town is full of independent shops, including butchers, delicatessens and country clothing stores.

‘William the Conqueror gave Northumberland its independence as he realised its importance – it was so close to Scotland - and you still see that independence in the town today,’ says Robert.

A good example is Barter Books one of the largest second-hand bookshops in Europe, based in Alnwick’s former railway station. Whatever kind of novel or history book you are looking for, Barter Books probably has it.  The store also has a superb café, with long-term favourites including cinnamon toast, served as long finger-slices of bread.

North of Alnwick the coastal drama escalates. ‘You have this vast variety of magnificent empty beaches,’ says Robert. ‘’The entire Northumberland coast is sitting on a bed of rock known as the great whinsill, a volcanic plateau.’

Places not to miss include the village of Craster, where you can pick up delicious smoked kippers from L Robson’s and Sons, Low Newton by the Sea with its delightful village green and fishermen’s cottages, the hauntingly beautiful Budle Bay and Lindisfarne (or Holy Island), which is separated from the mainland by a tidal causeway. Journey’s end is the Georgian town of Berwick-upon-Tweed: you can go no further north in England. 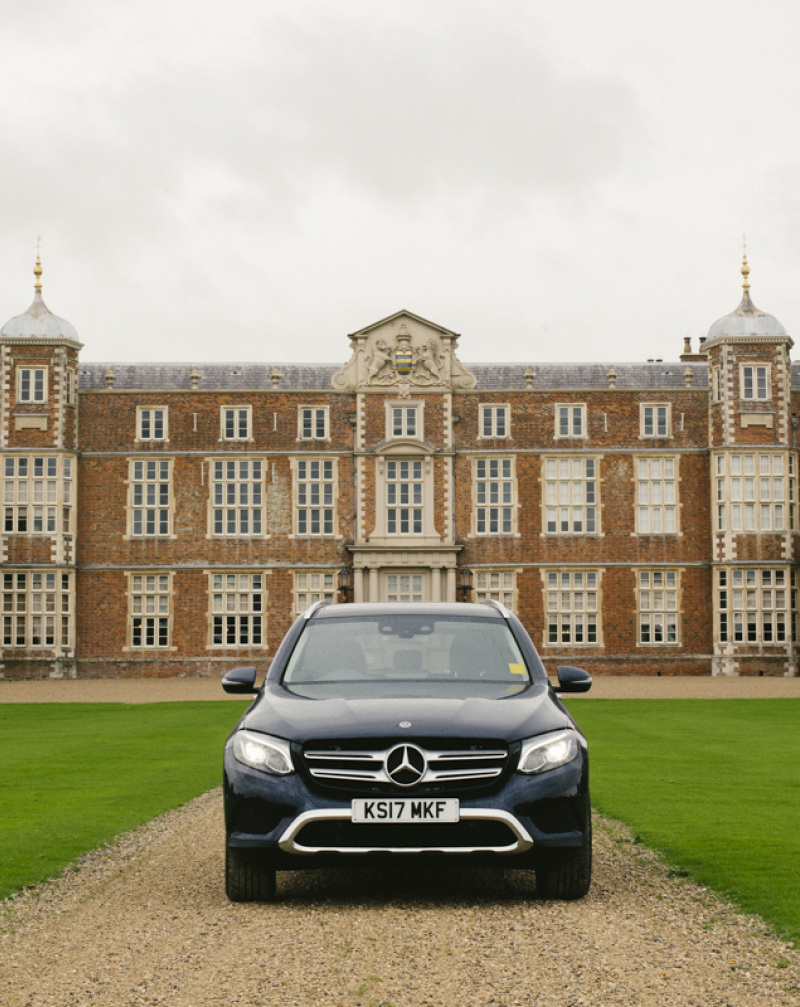 Gaze out at open dunes and listen to birdsong

Another good option is the 50km drive along the east coast of Lincolnshire from Gibralter Point to Louth.

Gibraltar Point, 35km northeast of Boston, is a headland that nudges out into The Wash and The North Sea. You’ll be greeted by a shiny new visitor centre, raised on stilts to prevent it suffering the fate of its predecessor, which was washed away in 2013.

This is the perfect place to drop down through the gears: you can gaze over the dunes and the sea and listen to birdsong.  After grabbing a drink and bite to eat at the visitor centre café, head north along the A52 past the bucket and spade seaside resort of Skegness, whereupon the A1031 picks up the baton and winds its way through Lincolnshire's picturesque grazing marshes and moody lonely shores.

Seaside villages such as Chapel St Leonards offer the classic English holiday experience, while the long empty beach at Anderby Creek adds a stirring yellow streak to this desolate coast.

Just inland lies the town of Louth. Climb the tower of St James' church (at 87m, the Gothic steeple is the highest of its kind in England) and survey what feels like the whole of the east coast of England.  Louth is a good place to overnight. 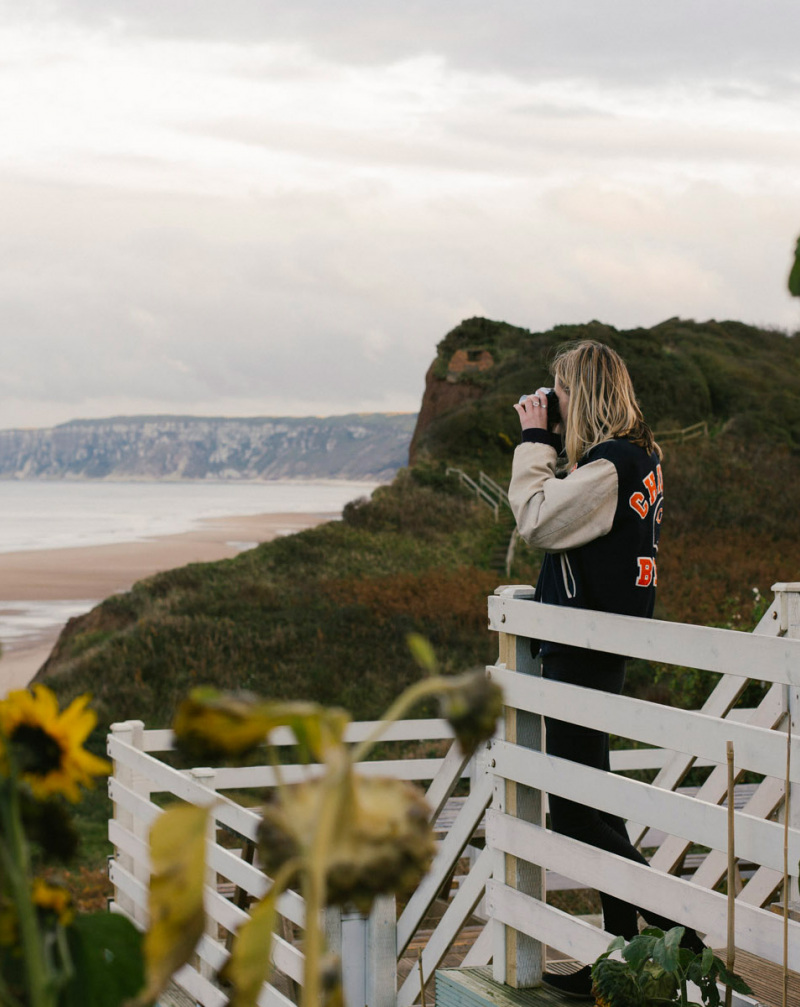 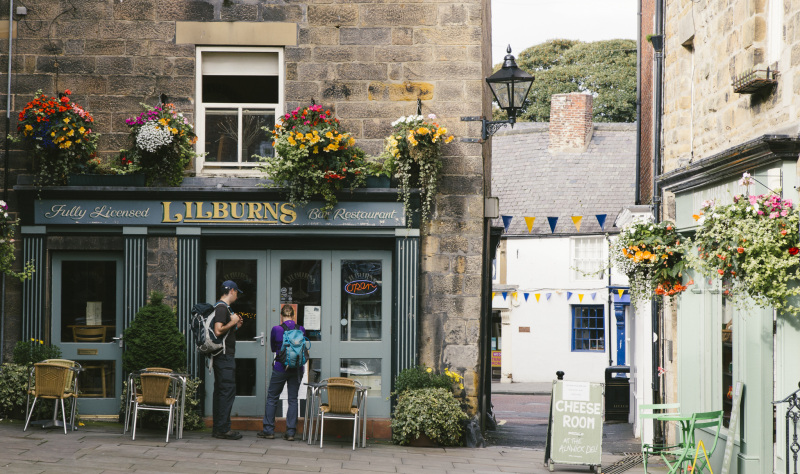 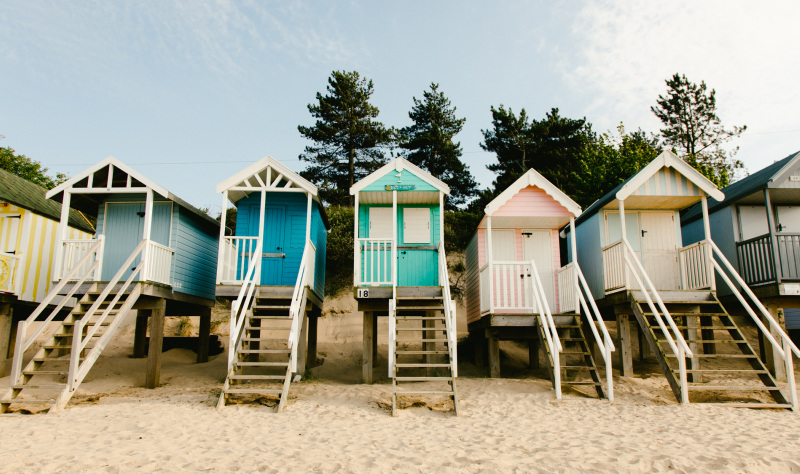 The Norfolk coast also lends itself to road trips. The A149 that runs from King’s Lynn to Cromer can feel timeless; with farming vehicles to navigate around, the 80km can easily take a couple of days with stops.

Much of the route is lined with salt-battered hedges; in other places old lobster pots have been stacked up and colonised by hawthorn.

After passing the Queen’s estate at Sandringham you reach Hunstanton, a Victorian seaside resort popularly known as ‘Sunny Hunny’; close by is Heacham, the epicentre of Norfolk’s lavender industry. In summer fields are transformed into soft blues and the smell of lavender hangs in the air. Also, be sure not miss pretty villages such as Wells-next-the-Sea, Stiffkey and Blakeney.

Sheringham is squeezed against the coast by some of Norfolk’s very few hills. The town has no pier but its seafront faces west. Sunsets here can be breath-taking. Journey’s end is Cromer, with its fetching pier. Walk to the end of the pier on a still evening: the Domesday village of Shipden Juxta Mere lies sunken just off the Cromer coast. You may just hear the bells of the submerged church.

Royal Connections with the coast

For centuries, royalty has both fortified the coast and holidayed along it. From stately homes to ruined castles – and even everyday seaside elements, such as beach huts – you’ll discover that royal seaside connections are abundant. And most of them can be easily combined into short breaks along the adjacent coast.

Read more
Galleries and museums at the coast