Looking for things to do on the South Coast? Take a tour from east to west. Visit the lively resort of Bournemouth and historic Poole, the iconic landmarks of Lulworth Cove and the limestone arch of Durdle Door and finish at the stunning Jurassic Coast. In between stop at the pretty towns of Lyme Regis and Sidmouth and take in some magnificent coastal walking along the way! 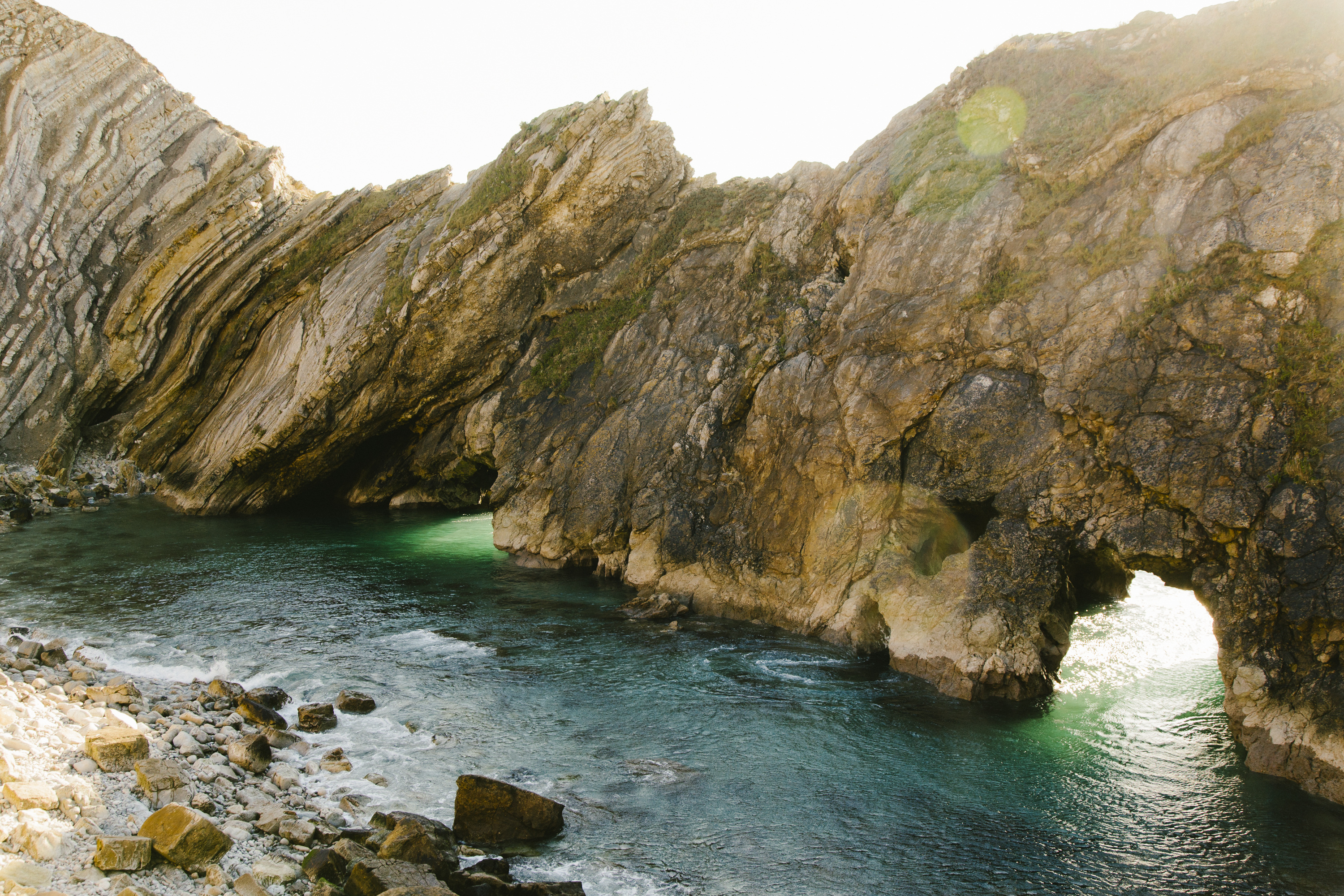 Spend the morning in Bournemouth visiting the Russell-Cotes Art Gallery and Museum or the Oceanarium, home to a fantastic collection of sea-life.

Lunch in one of the town’s many restaurants either in the town or right on the seafront or head to a stylish café before heading to Poole Quay. Take a boat trip around beautiful Poole Harbour where you will find Brownsea Island, barely touched by the 21st century, and a wildlife haven, home to that bundle of animal magic – the red squirrel.


Corfe Castle and the Purbecks

Take the chain ferry from Poole to the picturesque Isle of Purbeck.

Walk the mile from the village of Studland to the headland overlooking the stacks of Old Harry Rocks for spectacular views of the start of the Jurassic Coast. Go on to Corfe Castle to view the dramatic Norman castle ruins before lunch in one of the village pubs.

Next stops are the world-famous spectacles of Lulworth Cove and Durdle Door. A walk along the roller coaster coast path here is truly unforgettable, with chalk white cliffs that look as if they have just been painted and nature-sculptured sea stacks.

Afterwards, treat yourself to a Dorset cream tea in Lulworth or stop in Wareham for a leisurely drink by the River Frome. Enjoy the pretty Dorset countryside, with its sweeping downlands en route to Dorchester.

The county town is home to the Dorset County Museum, full of information about the fossil-rich Jurassic coast. Have lunch in Dorchester or at a pub or beach-side café on the way to Weymouth.

Drive out to Portland Bill to view the distinctive red and white lighthouse and enjoy a short walk on the South West Coast Path. Portland’s picturesque harbour is one of the largest in the world and you can dine along its edge in one of the eateries specialising in fresh seafood. Overnight again in Dorchester or in Weymouth.

Drive along the dramatic coast road stopping to photograph the magnificent views of the incredible phenomenon that is Chesil Beach, a pebble beach 18 miles long. Visit the new visitor centre here.

Stop at Abbotsbury Swannery, home to 600 mute swans. The more adventurous can walk up to Golden Cap, the highest point on the Jurassic Coast and arguably along the entire south coast of England, offering spectacular views.

Continue to Lyme Regis for an afternoon exploring this delightful harbour town and take a stroll out along the cobb or harbour which featured in the novel and film The French Lieutenant’s Woman and also Ammonite starring Kate Winslet.

Finally, try fossil hunting in nearby Charmouth. Both the Charmouth Heritage Coast Centre and Lyme Regis Museum offer fossil walks. Anyone can strike lucky – keep your eyes peeled and you may pick up a fossilised squid!

This part of the Jurassic coast is well known for its dramatic red rocks viewed both in Sidmouth and at Ladram Bay where more sea stacks sit ankle deep in water.

After exploring the regency architecture of Sidmouth, take a boat trip from Exmouth to view the coast at its best. Visit the Geoneedle at Orcombe Point, a landmark constructed from the different rocks found along the magnificent Jurassic Coast.

Visit the beautiful 18th century Bicton Botanical Gardens to see the plants that thrive in the gentle climate of the south coast.

Trains every 30min from London to Bournemouth (2hrs)

Several coaches a day from London to Bournemouth (3hrs)